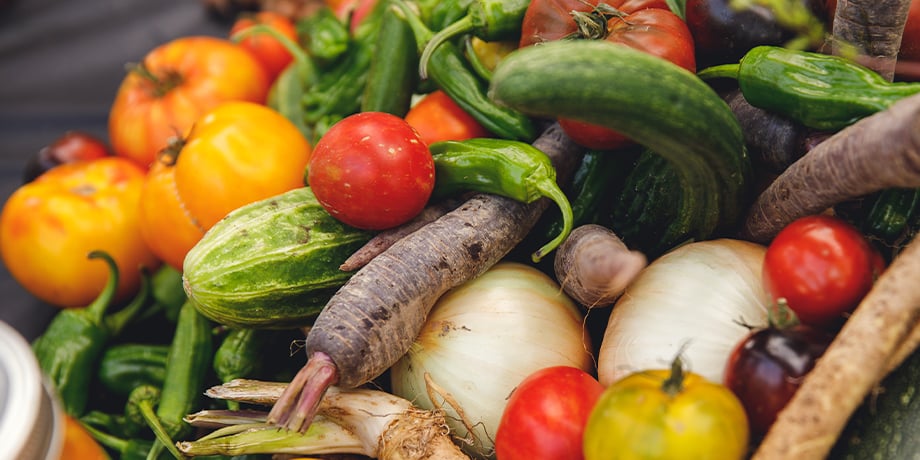 The James Lawrence family moved to the Creston Valley in the 1940s and purchased land in Lister and on the Creston flats. Eventually, Roy’s parents moved to West Creston and continued raising their family and farming on the flats. R & S Lawrence Farms was birthed there and continues to grow, changing from conventional farming to organic. They have been certified organic with PACS (Pacific Agricultural Certification Society) since 2011, growing several grains and legumes. They also raise cattle, pigs, turkeys and chickens. They have 6 children, of which the youngest were 10 years old when they started this journey, farming on their own.