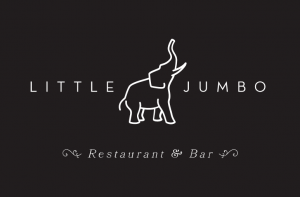 The true beginnings of the craft of designing and mixing drinks emerged in the early 1800’s. By the end of that century bartenders were seen as celebrated members of the community. Harry Johnson saw to it that they were well-versed and skilled professionals as their partnering chefs were; both working long, hard apprenticeships. Johnson, a pioneer of the industry travelled widely and shared his acquired wisdom, always sharing his expertise and knowledge with others. In 1882 Harry Johnson first published the Bartenders’ Manual and a Guide for Hotels and Restaurants. He is still known today for his sagacious writings on service excellence and customer care. He bought the Little Jumbo Saloon in New York from a peer and rival named Jerry Thomas who had founded it in 1866.Because of Thomas’ pioneering work in popularizing cocktails across the United States; he is considered “the father of American mixology”. In addition to writing the seminal work on cocktails, his creativity and showmanship established the image of the bartender as a creative professional. As such, he was often nicknamed “Professor” Jerry Thomas. Our Little Jumbo emphasizes the fine craft of preparing fresh local food with a focus on continental and contemporary and pairing it with fine wines and the best of classic and modern mixology. A particular emphasis is on creating exceptional customer experience, something very dear to Harry Johnson’s heart.