Big Bear Ranch is a roughly 1,900-acre, family-owned and operated farm in Horsefly. The Krumsieks immigrated to BC from Germany in the early 1990s with their three children. They soon found their ranch and began working to make it a sustainable operation for their family and the land. At Big Bear Ranch, they raise cattle, pigs, and sheep, and grow their vegetables and some of the grain used to feed their pigs. They raise their animals in an agroforestry setting, implementing several methods that benefit our climate and the land. Rainer Krumsiek notes a considerable benefit is that “agroforestry increases biodiversity and resilience. It helps with erosion control, snow accumulation, slowing down of wind speeds, deeper roots and mycorrhyza transport nutrients to the surface and leaves from trees bring nutrients to the soil.”

The biggest benefit from biodiversity is that it increases resilience. 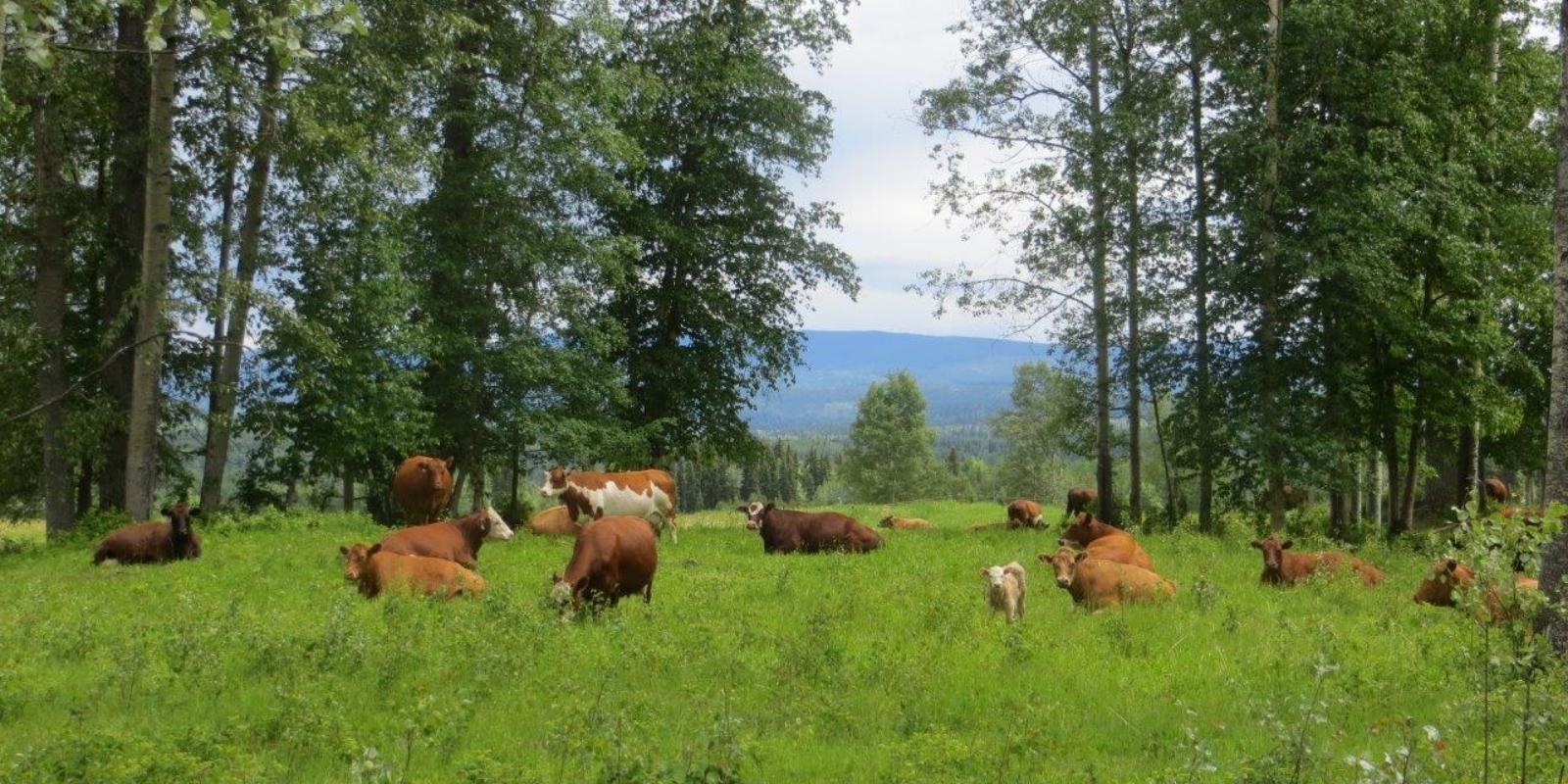 Big Bear Ranch has implemented many agroforestry strategies including shelterbelts, integrated riparian management, and wildlife corridors. In addition to these models of agroforestry, Krumsiek has implemented other climate-friendly practices. These include providing nesting sites for ground-nesting birds through grazing control, utilizing wildlife-friendly fences, resting fields, conservation-style watering systems, installing over 100 bird boxes around the ranch, and cover cropping. Krumsiek says, “Cover crops help feed the soil and all the little critters beneath the ground and help cool things down [during heat waves].”

Climate change impacts their ranch, increasing in unpredictability year after year. Krumsiek says, “Every year climate change is more obvious. Every year, we have about 3-4 weeks of scorching, high winds that quickly dries out the soil.” Agroforestry has increased their ability to adapt to these changes and mitigates the ranch’s contribution to climate change.

Shelterbelts are a major component of their agroforestry system and one that has given them positive results on the farm. Shelterbelts enhance crop yields, shelter livestock and crops from severe weather, capture water runoff and improve nutrient load in the soil below. Krumsiek says, “Grasses and trees have a symbiotic relationship, their arborhyza and mycorrhiza compliment each other. The forages between our shelterbelts benefits from this.” 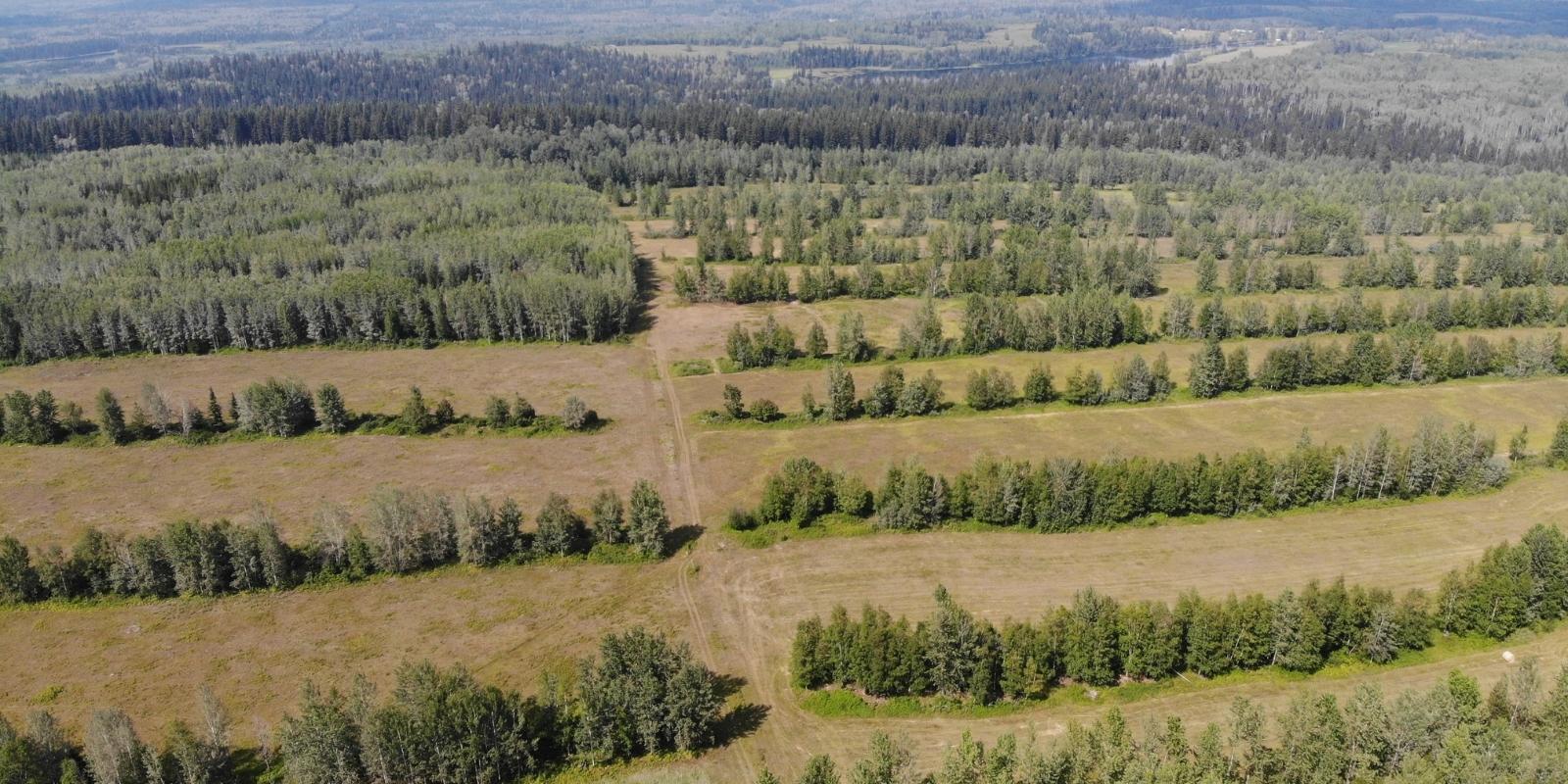 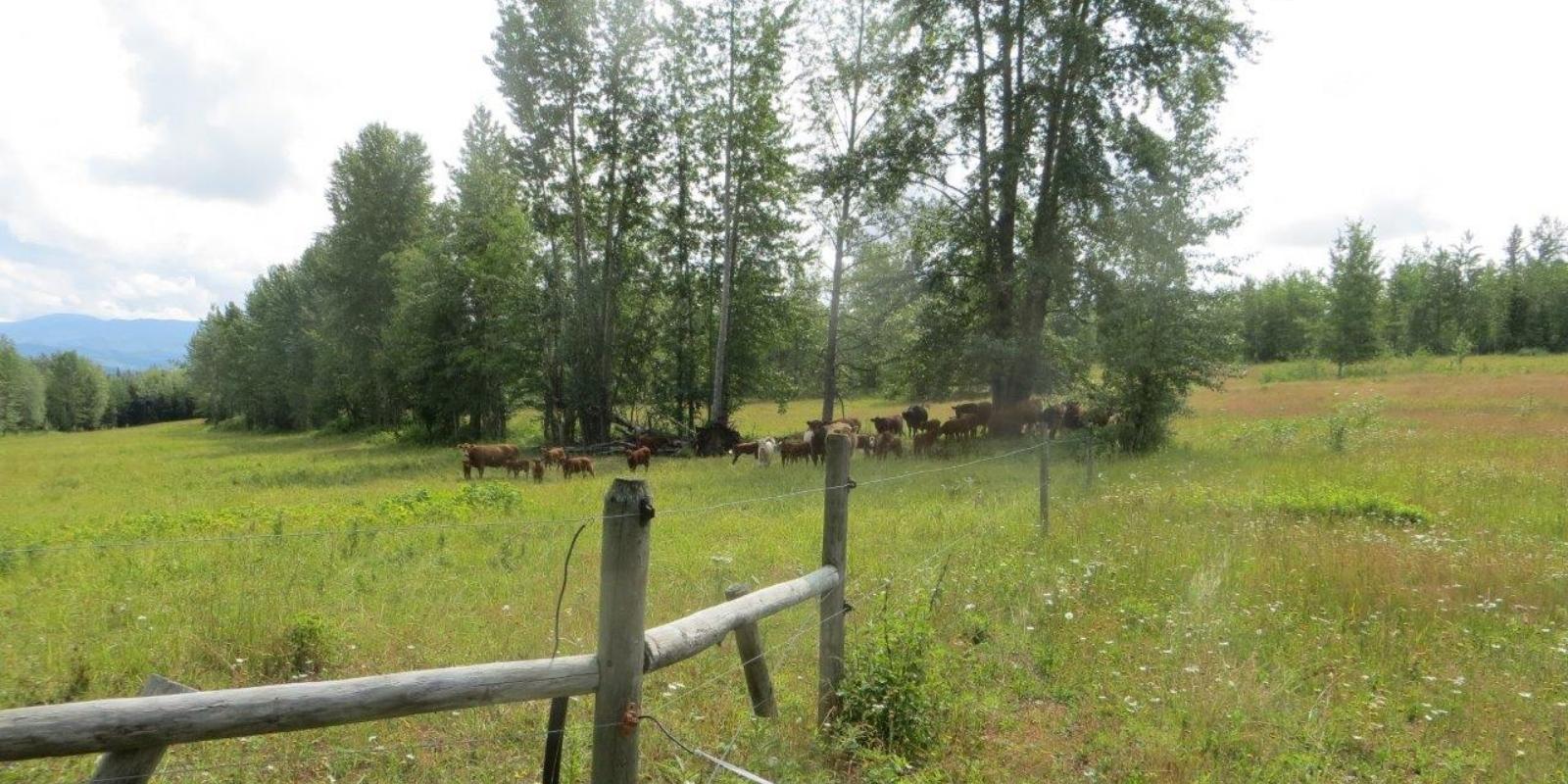 Biodiversity is important to Krumsiek, who continues to farm the land with one of his sons. They incorporate agroforestry practices on the farm to increase above and below-ground biodiversity. They keep balance on the farm by utilizing half of the land and leaving the other half for nature, framing the pastures with forests and shelterbelts. Krumsiek says, “The biggest benefit from biodiversity is that it increases resilience.” Providing habitat for birds and other wildlife as well as for beneficial insects and spiders is top of mind for Krumsiek. By grazing the forest lightly, they can rest their fields during the season, a beneficial practice for the soil. The forested areas provide late winter grazing for their animals and organic material is integrated into the soil by trampling hooves. This creates humus to feed the soil food web and in turn, makes nutrients and trace minerals available to our forage. 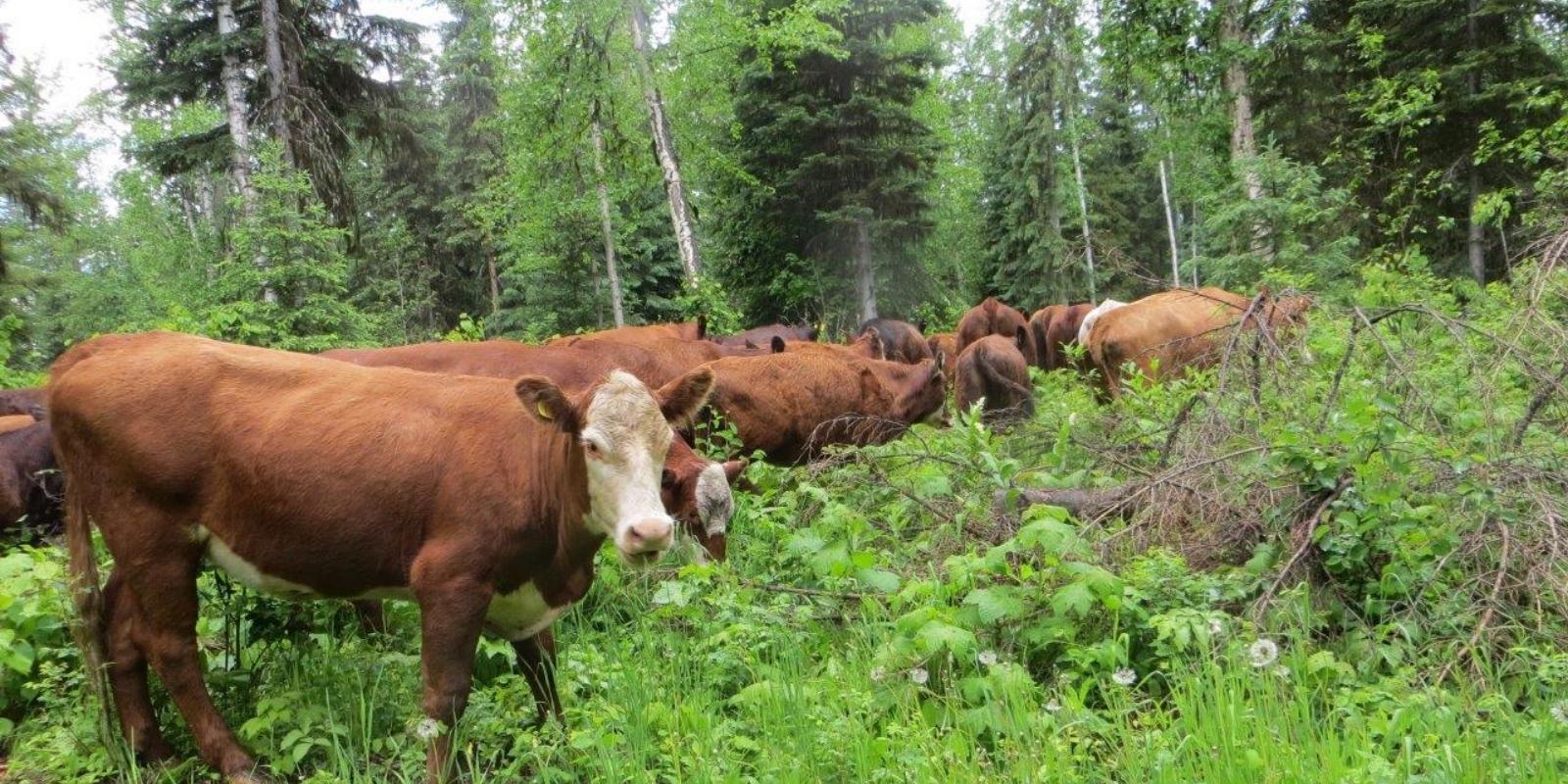 Grazing their herds in forested areas is beneficial for the welfare of the animals. Krumsiek says, “When the fields are burnt from the sun, the cattle have a hard time finding good grass to eat. Grazing certain parts of the forest means the cattle receive shelter from the sun and have green forage to eat.” As well, having shelterbelts gives their animals a resting place close to their grazing pasture.

Roughly 50% of Big Bear Ranch is forested. The trees are selectively logged by hand felling. In addition to selling trees to a large saw mill they produce lumber and beams for timber framing with a wood mizer saw mill. He says, “We also chop up the trees into mulch for gardens, farms, and hopefully in the future for horse operations.”

Beyond agroforestry being an impactful model for climate mitigation efforts, the improvement of animal welfare, and increasing biodiversity, they create a place of beauty. Krumsiek deeply appreciates the forested areas on his land and credits these areas for improving his mental health. A concept that many refer to as forest bathing.

Big Bear Ranch is the Winner of the 2010 Environmental Stewardship Award from the British Columbia Cattlemen´s Association and is a Partner in the Conservation Partners Program. This is an initiative of The Land Conservancy which aims to forge a mutually beneficial partnership between Conservation and Agriculture in BC.